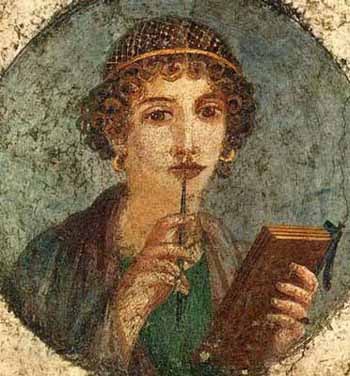 The Study of the Classical World was one of the first fields taught at the Hebrew University of Jerusalem upon its establishment. At the very outset, when teaching at the University began in 1925, Moshe Schwabe (1889-1956) began to teach Greek and Latin. Schwabe, whose expertise was in Greek Literature and Epigraphy, was joined by Avigdor Tscherikover (1894-1950) and Hans Yohanan Lewy (1901-1945), both word-renowned scholars of the Hellenistic world and of Papyrology.

We look forward to groundbreaking and innovative directions in research, and to the successes and achievements of our students in the world of knowledge of the twenty-first century. At the same time, we note with pride and veneration our colleagues and teachers who have retired from the Classics Department : Hannah M. Cotton, Joseph Geiger, Dwora Gilula, Ilana Klutstein, Ra’anana Meridor, Hannah Rosén, and Lisa Ullmann.